She came to N America when very few single women from Pakistan went abroad to study, earning spending money by babysitting and later making her way to the top of her profession by working hard, staying curious and always alert and full of fun. In short: passionate about her work, her passion has been for life itself, bursting with interest in the world and in the people and in books and animals and objets d’art around her. She has been one of my favorite travel companions, through whom I have learnt to enjoy, appreciate and appropriate the funkiest of musical tastes from Spinal Tap to David Byrne, in whose company I allow the wind to mess up my hair, wake up to sunrise kissing my face in a lakeside cottage, drive madcap from Barcelona to Pamplona to indulge my fascination with Hemingway and bulls in Pamplona, walk through purple-covered moors in search of Heathcliff and Cathy, all the while marching up and down the dales of a female friendship punctuated by similarities that have helped us overcome our differences through respect, not by sm/othering or collapsing into a forced sameness.

And so, celebrating many decades of embracing the power of the erotic, as we enter the senior stage of our lives, marking my entry into grandparenthood and her own remarkable ongoing struggle with a chronic illness that she has pushed back most definitely through her passionate joie de vivre –a few days ago we got in to her black turbo-charged Beetle and drove several hundred miles to a charming sun-filled cottage on lake Champlain just south of Montreal. The hours of our journey flew by. Our personal and political selves entwined as we sang along to or danced in the car with the music of Cesaria Evora, Gilberto Gil, Junoon and Noor Jehan, and the “Bismillah, I will not let you go” of Queen.

At our lakeside retreat we have read and chatted, cooked together and soaked in the susurrus of the water amidst the silence, gazed admiringly at the majestic green mountains across from us on the other side of the lake’s lapping waves, gone for a hike on the paths around a chasm created 13,000 years ago, enjoyed an ice cream cone at a roadside creamery and chatted some more about our families, friends, the state of the world we live in and our deep engagement with it.

Through the process of this “becoming,” this life-long journey into each others intimate worlds where the personal and the political become one, I feel I have entered what Jane Lazarre calls “a heightened awareness which always seems to involve the entwining of my own life with something outside of myself.” The Nigerian author Chinua Achebe called this state of feeling “imaginative identification,” an ever-strengthening link between “self-discovery and humane conscience.”

And so this long-term friendship–like my other life endeavors –has been a conscious decision, akin, in Audre’s words, again, to “a longed-for bed” which one “enters gratefully” and from which one rises up “empowered.” 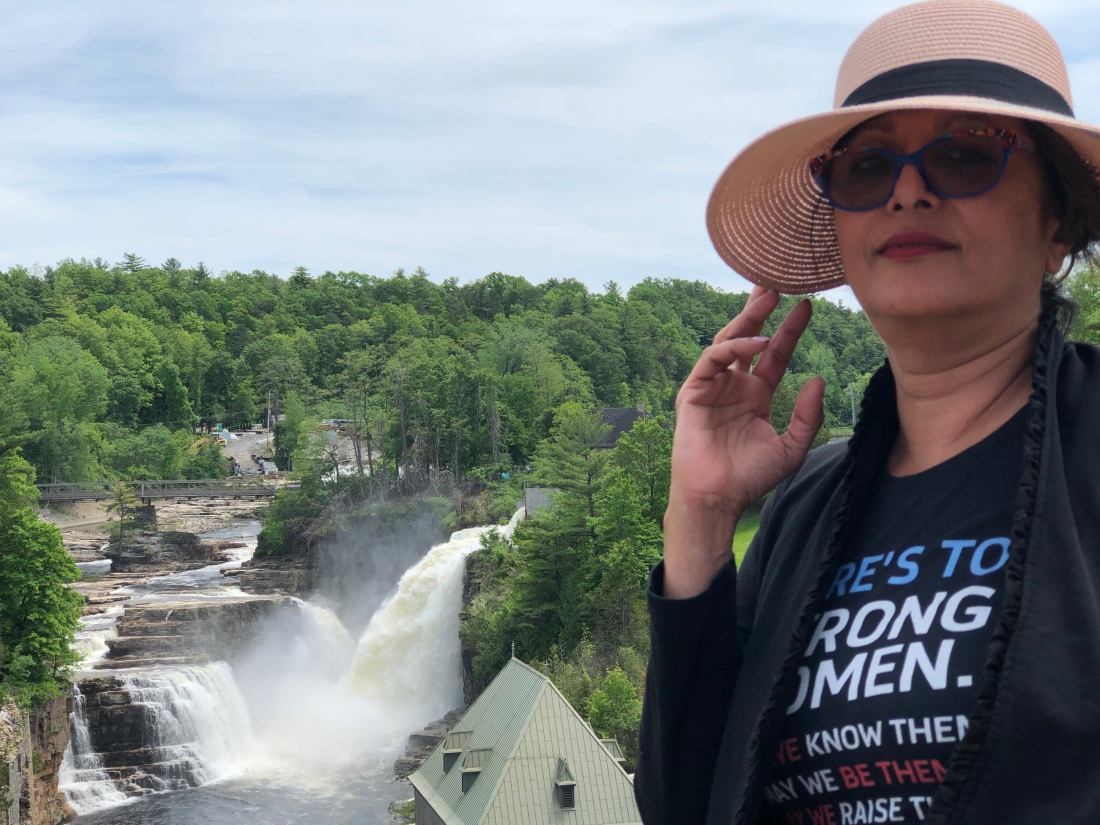 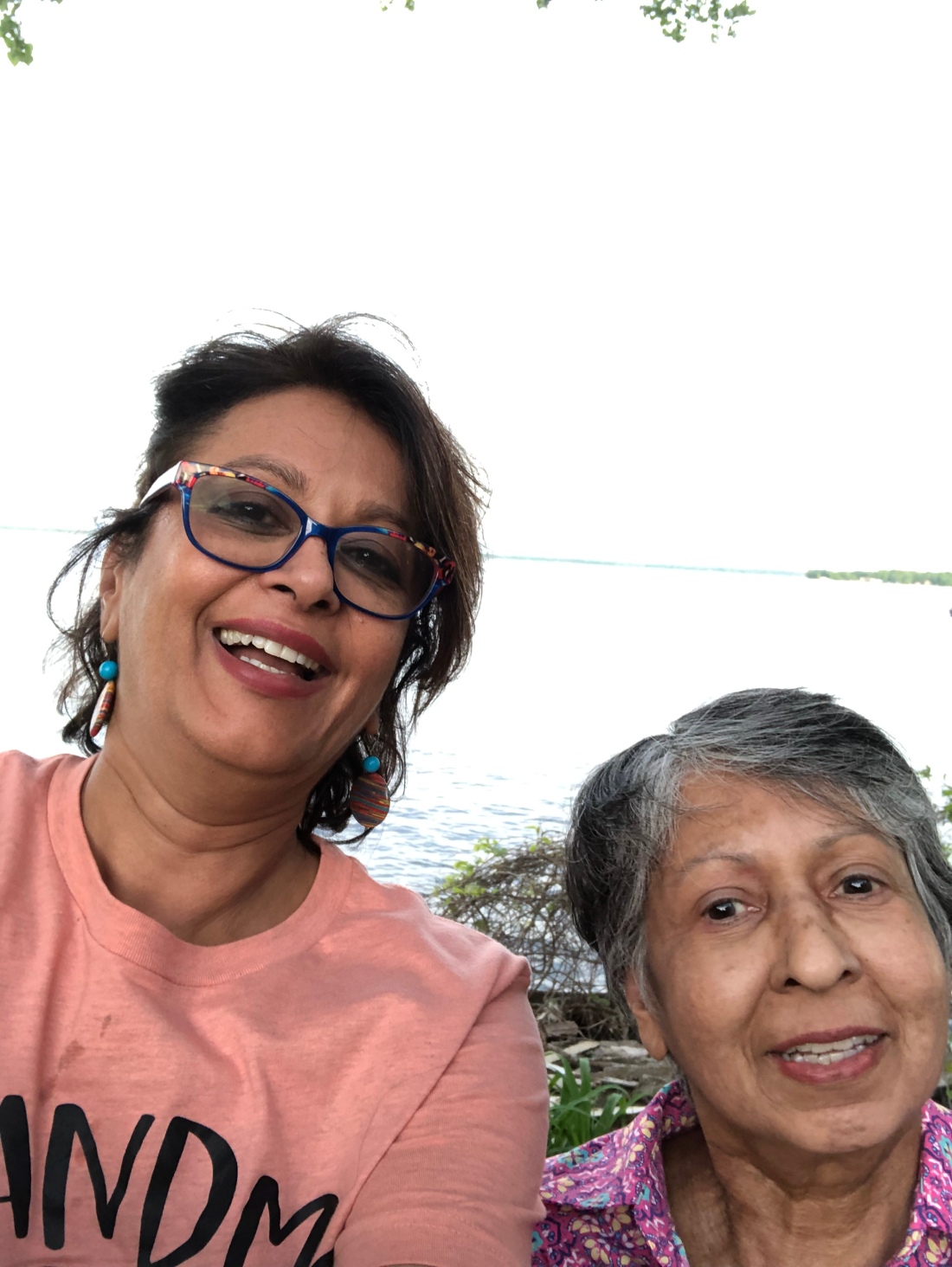 I’m a Professor of English with teaching and research interests in Women’s and Gender Studies, and Postcolonial Performance and Cultural Studies. I have been traveling the world beyond my native Pakistan since I was 8 years old and my family became the first in my parents’ circle to go to live in Africa. I left Lahore at 21 to come to the USA for my PhD and have lived a peripatetic professor and performer’s existence ever since. In my in between sedentary moments i am a wife and mother to two beautiful grown children. View all posts by pakistaniamericanfeministtravels